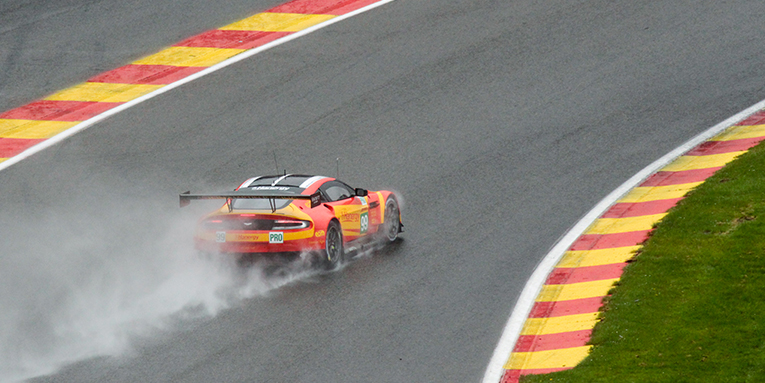 Co-founder Niel Hekkens had the opportunity to talk with race control of FIA WEC. Below you can read his experience in this blog post.

After a great debut season we already started with preparing for season 2. Right now we evaluate every aspect of our league. Together with the feedback from the teams, we want aim to improve the NES experience. In our first season we have set a good benchmark for ourselves and now we can build on that.

One of the great aspects of the NEO Endurance Series is live race control during the races. NEO’s race control makes sure all drivers behave themselves on the race track and punish those who fail to do that. Also race control is being evaluated and improved for season 2. Back in March I had this thought to ask the FIA World Endurance Championship (WEC) if I could have a chat or interview with the people of race control. The WEC is a series all admins of NEO look up to and they are a big example to us. With the next race being at Spa, it would be a perfect opportunity for me because Spa is only a two hour drive for me.

I reached out to the WEC and got a respond, which is always good when contacting a big organization, which was pretty positive. One thing led to another and before I knew it, I got the confirmation from the WEC. I had the opportunity to take a look behind the scenes of the biggest endurance series in the world and talk with its race control. As a huge fan of racing, and the WEC in particular, I was as excited as a kid in a candy store with this great opportunity. 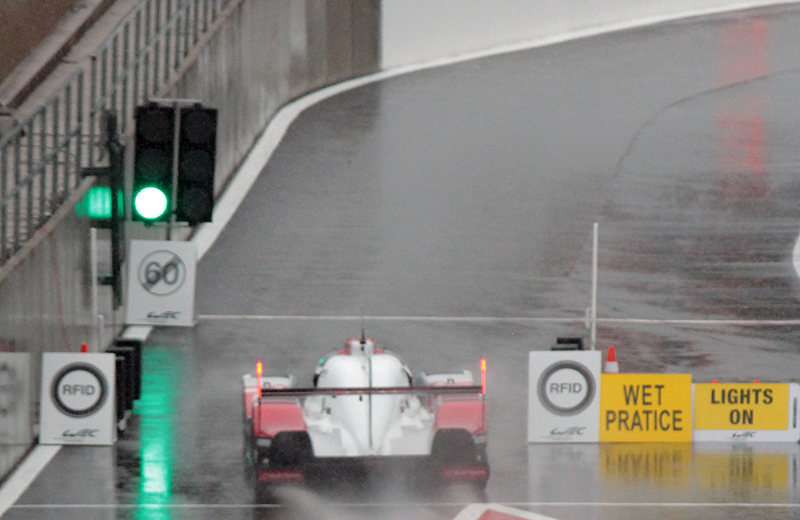 On April 30th I went to Circuit de Spa-Francorchamps. It was very wet that day, but it didn’t matter to me. After the second free practice session I’ve met Lisa Crampton and race director Eduardo Freitas. First, Ms. Crampton led me around race control. One thing that is hard to miss, is the wall of TV’s. There are close to 30 TV’s with the feed of the CCTV around the circuit. With the CCTV and broadcast cameras combined, every part of the track is covered. Next she showed me their system and software. There is special software written for race control as is being used in F1, WEC and other major series. With their software they can change the track status and write messages on live timing. Also they see telemetry of all the cars on track. For example throttle, brake, rpm, gear, speed, and steering input.

After the tour around race control I got the opportunity to ask questions and talk with Lisa and Eduardo about everything I wanted to know. I was curious to find out what the differences between us and real life were.

Surprisingly, generally speaking there were a lot of similarities. That was a good sign for us! One of the biggest differences is because of the limits of iRacing. In real life race control can check the telemetry to see what a driver did when he is being reviewed. They use the data more than I expected. Unfortunately iRacing does not show telemetry of other cars, just speed and the steering input we can see from the replay. More telemetry for session admins would be a great help for leagues with a live race control. But I doubt iRacing would ever do that, at least not any time soon.

In the virtual world we do have a big advantage over the real world: we can view incidents from any angle we want. When there is an incident on the track involving multiple cars, we can choose the most ideal angles to view the incident from. We can view the incident from the sky, both cockpit views, chase cam and many more angles. In real life they are limited to a CCTV, TV and onboard cameras and even then they have to hope they can see it clearly. But they do have the telemetry data available to fill in the gaps.

In conclusion, both iRacing and the real world race control have their advantages and disadvantages. Mainly those are details. It was really nice to see how similar both our procedures were in general. I have learned at the WEC race control and I do think we can use a thing or two in order to improve our race control. It was fascinating to see how they work. It was also nice to see they were impressed how we run NEO. That is a great compliment and a huge boost to our motivation of course. We cannot wait to start season 2, but there is still a lot to do. 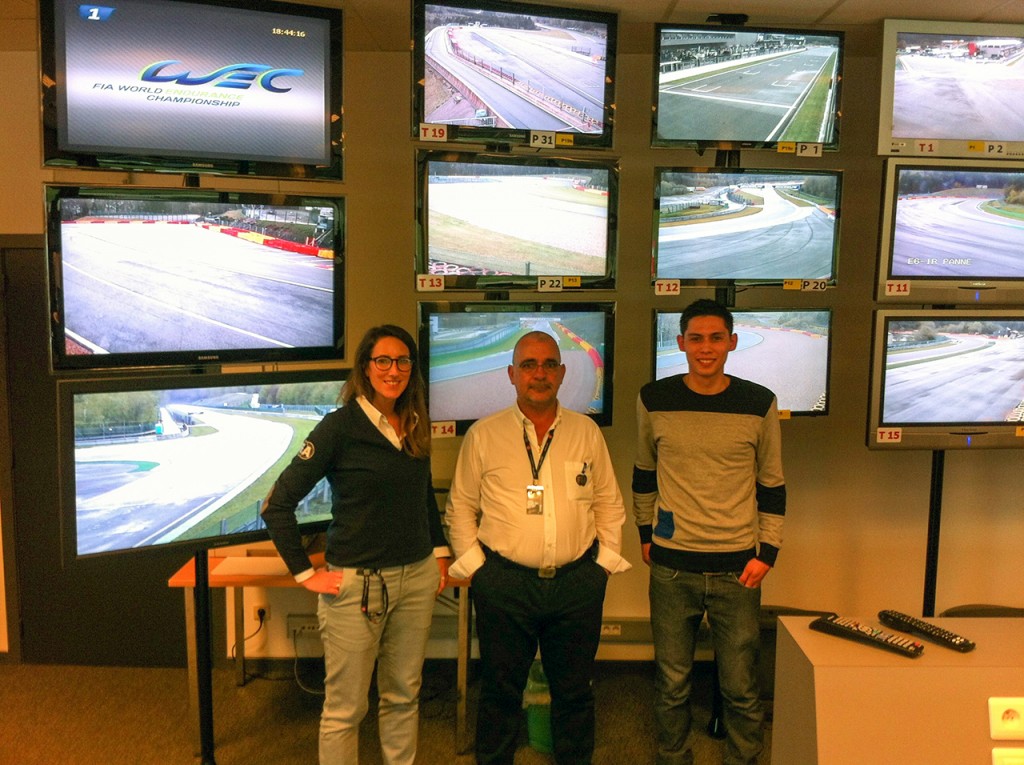 I would like to thank Lisa Crampton, Eduardo Freitas, and the WEC for this amazing opportunity. The next race of the FIA WEC is the legendary 24 hours of Le Mans on June 13th and 14th. With Nissan joining the P1 fight it will be a very exciting race, just like at Silverstone and Spa. For more information about the WEC, go to fiawec.com.