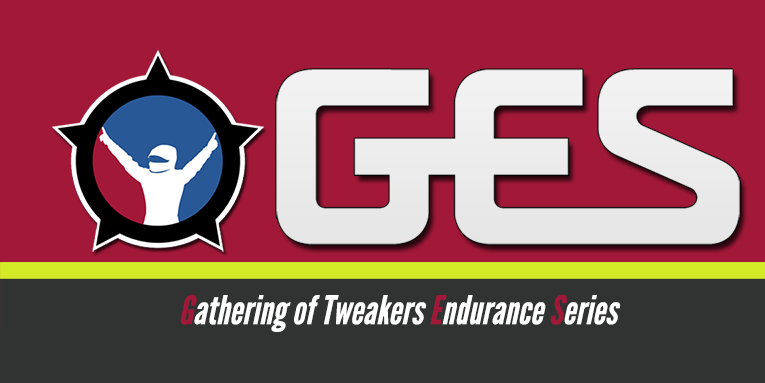 Due to the succes of the NEO Endurance Series, it was inevitable teams did not could get an entry for the series. The organization felt bad about this situation, because it is never fun to have to disappoint people. Gathering of Tweakers contacted NEO and had a great idea, a support series.

Gathering of Tweakers just announced this weekend their GoT Endurance Series (GES) and it will be the support series for NES. The GES will race on the same tracks, the day before the NES races, making the race weekends more real life. All races will also be broadcasted by RaceSpot TV.

GES uses the GT3 cars in their series. These cars are very accessible for a wide variety of drivers. Teams will not just fight for bragging rights. The top 3 in standings will get an invite for next seasons NES.

For more information about the GoT Endurance Series, visit their website. For questions about GES, go to the forum thread on the iRacing forum.