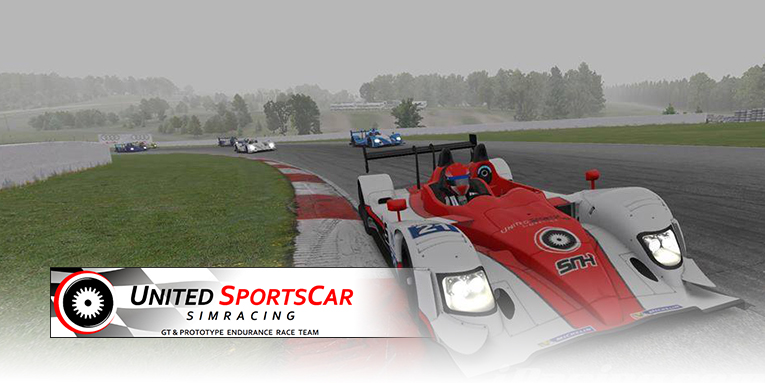 United SportsCar SimRacing joins with three drivers: Niklas Hjelm, Nick Roelants and Steve Hobbs who will drive the #16 HPD in the prototype class. The team will still be able to participate in 18 hours of endurance racing and will participate in the championship as well.

NEO Endurance welcomes the team to the exciting season and wish them good luck in the series.