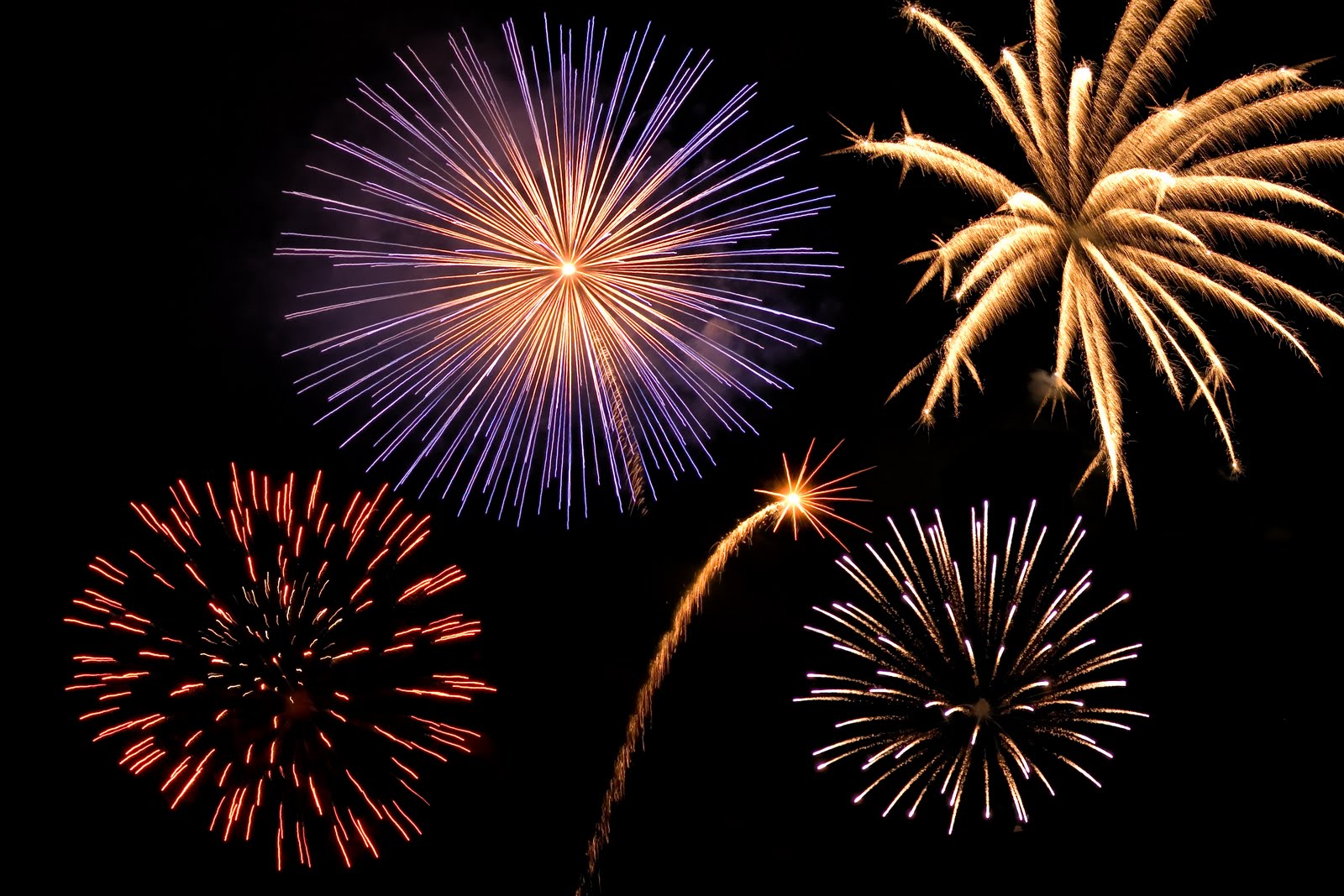 It’s been a fantastic year for NEO Endurance with stepping in for iRacing as a World Tour Rescue League. We had 9 races through two season and ALL have been very exciting to both race and watch! Thanks to all who participates either on the race track, behind scenes as crew chiefs and race marshalls.

Niel and I are convinced that we have built a steady foundation for some great TEAM endurance racing in 2014, and as our iRacing Forum banner says, “We’re just waiting for driver swaps”

Cheers to another great year in 2014!