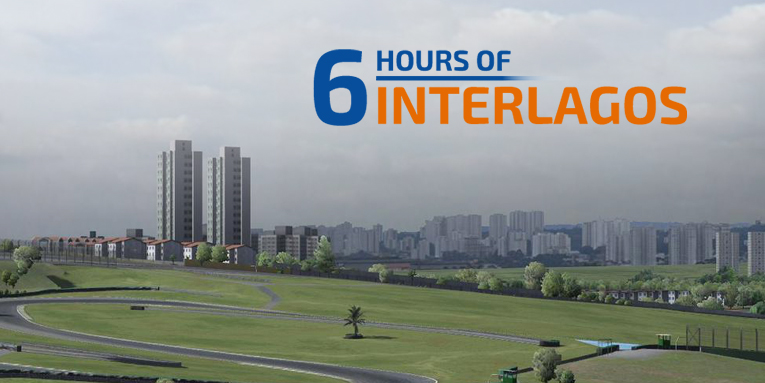 After an exciting race at Spa-Francorchamps, the paddock flew to Brazil for the fourth round of the NEO Endurance Series. Round 4 will be held at Autódromo José Carlos Pace, or Interlagos. This short track will be a challenge for all teams. Traffic management will be the key for a good result here.

With only two races left in the season, it is a good time to look at the championship standings. In the P class, Coanda Simsport has a solid lead. Radicals Online, second at the moment, has to go in maximum attack mode the final two races. The battle for the top 8, which gives the team an automatic invite for next season, is very close. The teams around 8th place are separated by just a couple of points and anything can happen these final two races.

In GT class it is iRacingDenmark Assault Racing leading by just two points over Apex Racing UK. Fenix Motorsport is not far behind these two teams. Also in the GT class it is very close in the battle for eighth place in the championship.

Vergil Racing leads the GTC championship at the moment. SRN Motorsports is trailing the leader with 9 points. But do not count out the Dart Frogs, who are in third at the moment. The battle for the top 8 is not as close as in the other two classes, but anything can happen. There is still 12 hours of racing left this season.

The 6 hours of Interlagos starts on Sunday February 15th at 14:00 GMT. Take a look at the entry list for a detailed overview of the teams and drivers.

The best way to watch the race is on the NEO live timing page. Here is all the information a viewer needs: live stream, race updates and live timing. To stay up to date, follow @NEOendurance on Twitter and like our Facebook page. Join the conversation on social media by using #iRNEO.


All Times are in GMT
Endurance Series