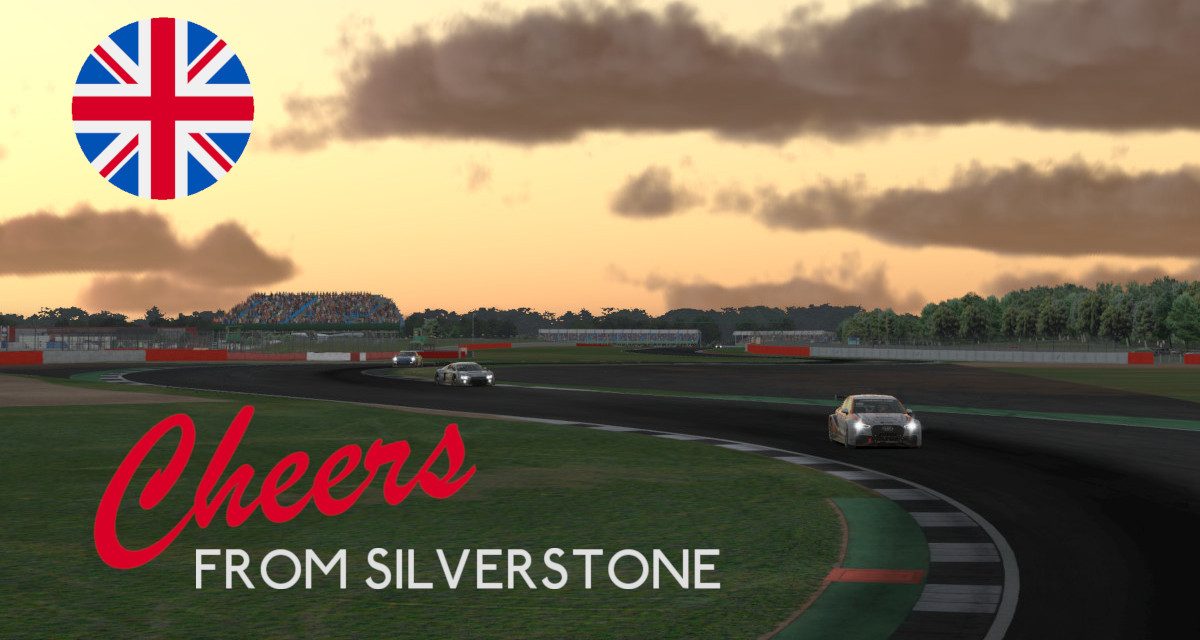 The first ever points-paying NEO-sanctioned race at Silverstone saw this season’s 24H SERIES ESPORTS teams tackle the famous British circuit for six hours of action in Abbey, battles through Becketts, and clashes at Chapel.

The result was a familiar one in two of the classes with a new winner in the other, as summarized by David Haines, who called the race for RaceSpot on the iRacing eSports Network.

For Williams JIM Esports, who broke through in the GT3 class, the win was the result of speed, strategy, and execution, as summarized by their Moreno Sirica.

For CraigSetupShop, Silverstone offered another TCR win to celebrate for the undefeated pairing of Jack Sedgwick and Simeon Lynch.

MSI eSports was also on top of the podium in the 991 class, while their other teams saw steady improvement in the TCRs and an early exit in the GT3 ranks.

Several other teams used consistent runs at Silverstone to move up in the point standings. In the GT3 class, Team Heusinkveld crossed the line in sixth, and although they fell back to seventh after several post-race time adjustments, it was still their best result of the season so far.

For DV1 TRITON Racing, its two teams had mixed results. Its GT3 entry was caught up in the starting line crash, but its 991 team went the distance and continued its high placing in the points.

The next round — and next year! — is fast approaching, so Silverstone is now in the rear view mirror as teams begin their preparations for next Sunday’s 6H IMOLA.