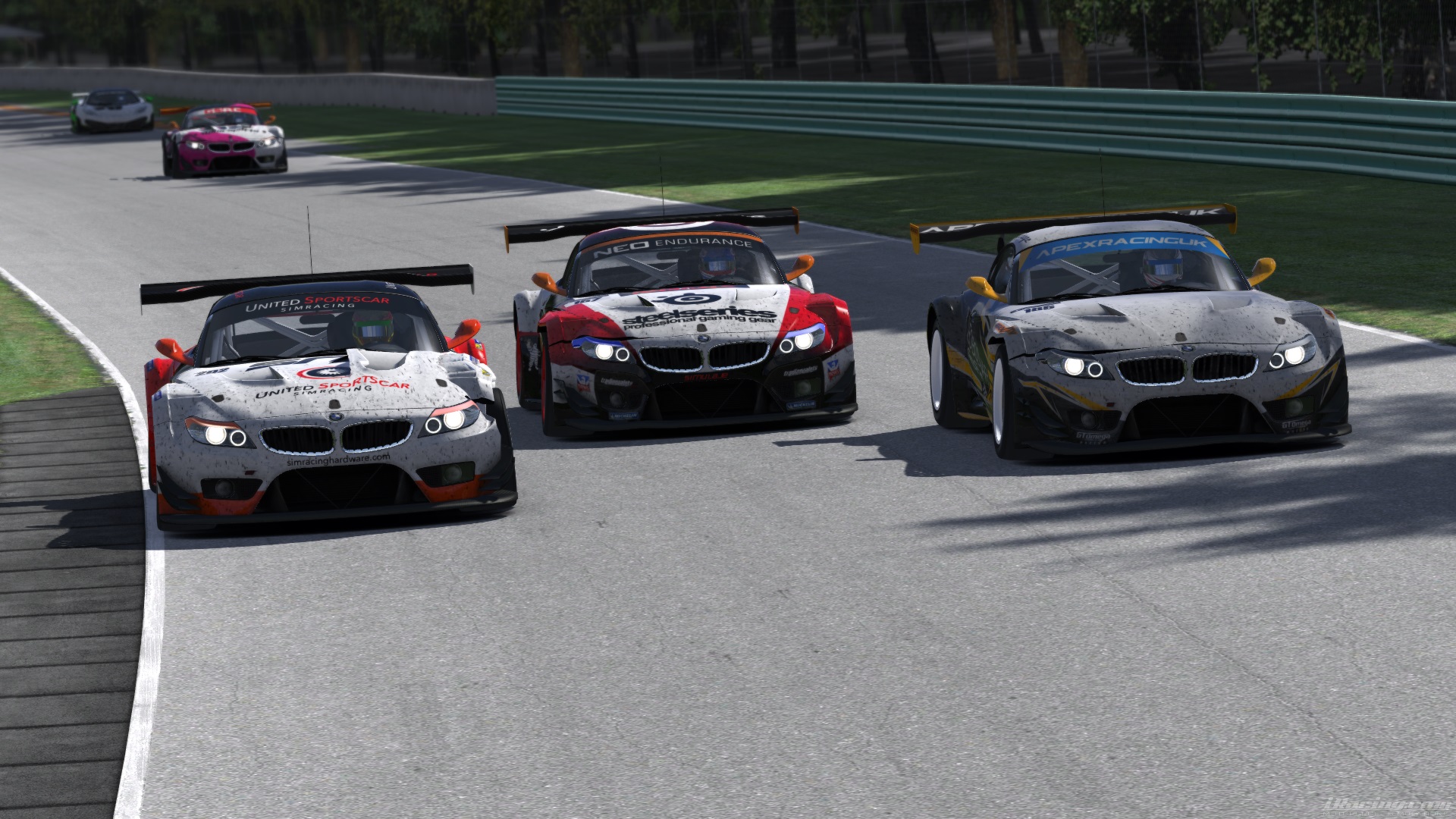 For the upcoming race at Silverstone and the final at COTA the BMW will have 35 Kg added as ballast to balance the performance of all three cars.

Initially when starting the series we expected the cars to be very close to being equal and made a series on this foundation. It turned out that the BMW has the edge over the other two cars. Therefore intensive testing have been going on, and we have decided to add 35Kg for the BMW to attempt to equal the performances. By adding weight to cars you will never balance the performances 100%. However, we can definitely come closer and have a more fair race with this ballast addition.

NGT: What, where and when’s for 2.5 Hours of Road America