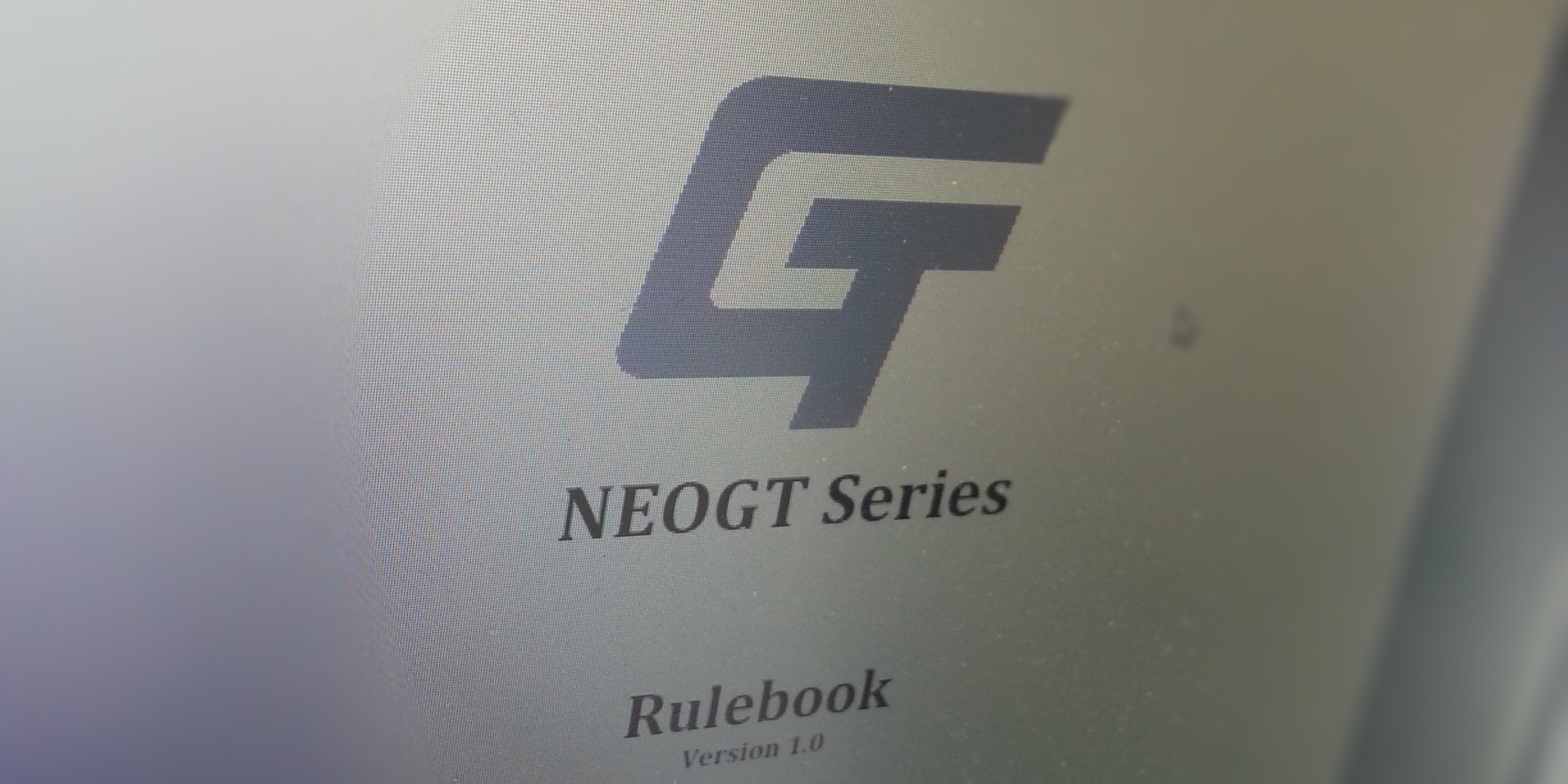 The NEO GT Series provides a new type of simracing in iRacing as we create a team championship counting scores from both a PRO and AM class together towards a combined championship.

Classes
In NGT we have the GT3 cars competing in the same class although in reality it’s divided into two: PRO and AM classes. PRO class is for drivers with an iRating of more than 2000, while the AM class consists of drivers with iRating between 2000 and 3000. This is to provide a ladder for new talented simracers who wants to compete on the highest level, but haven’t reached into the higher iRatings yet.

With the same points scored for both classes and both counting towards the combined point championship it’s essential that the PRO class driver functions as a mentor for the AM driver and teaches how to succeed in endurance racing. Scoring points in the AM class is as important as it is in the PRO class, so a solid team performance will give the best results.

Read more about the classes and point structure in the Rules under section 1.3 and 5.

Decal Layers
For this series of three endurance races it’s mandatory for each car to run the NEO decal layer on top:

Some of the reasons for running this layer is to easier differentiate between PRO and AM classes on track. This is vital for spectators, racers, broadcasters and race control to easily determine who’s who when both PRO and AM cars are the same. At the same time this homologation helps with a better sensation of being a part of something bigger.

Read more about the mandatory decal layers in section 3.2.

The NEO Paddock
To create a greater immersion and atmosphere while participating in NEO events and to give better insight for broadcasting during the races NEO utilizes the NEO Paddock. This is a TeamSpeak server hosting channels just like real areas at a real race track. You will find the open paddock with access to all people, garage with access for teams only, broadcasters area, race control. All this is in one place to talking across teams, communcating with race control or having a word with a commentators are now much easier.

Full details about the new NEO Paddock can be found in section 1.1.2.

The complete rules for NEO GT Series has been released and can be found here:
https://dl.dropboxusercontent.com/u/9959158/NEO/NEO%20GT%20Series.pdf

Registrations are open for NGT!