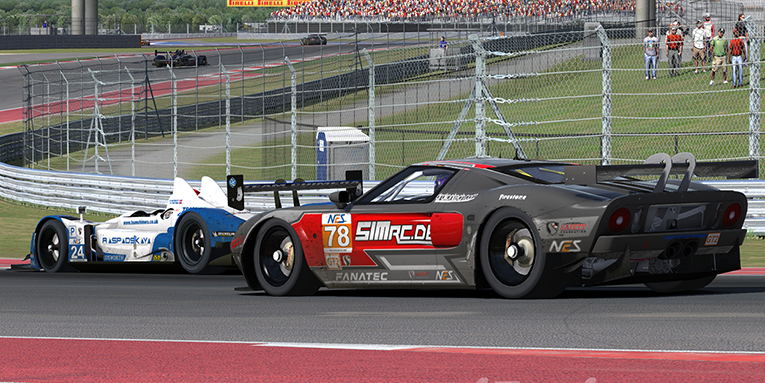 SimRC are one of the most established endurance teams in the whole of iRacing. They compete at the very highest level in championships and single endurance events. In the GT2 class, the Ford GT is their go to car and their drivers were very suited to the setup and car. They had the championship wrapped up by Monza, and won overall by 37 points after 7 rounds. The championship was won in COTA where their nearest rivals Fenix Endurance scored 0 points, and SimRC won. The most noteable driver, Sven Deml, had incredible pace and is arguably the best GT2 driver on the service.

SimRC had a solid first race at Sebring, finishing third in an incredibly close race that saw Fenix Motorsports take victory. However COTA was a early turning point for them. They won the race while Fenix only completed 11 laps and didn’t finish the race. SimRC.de then dominated The Glen. They beat Fenix to the flag by 2 laps! At Spa, Fenix Motorsports mounted another championship charge, but SimRC finished solid in 2nd place. 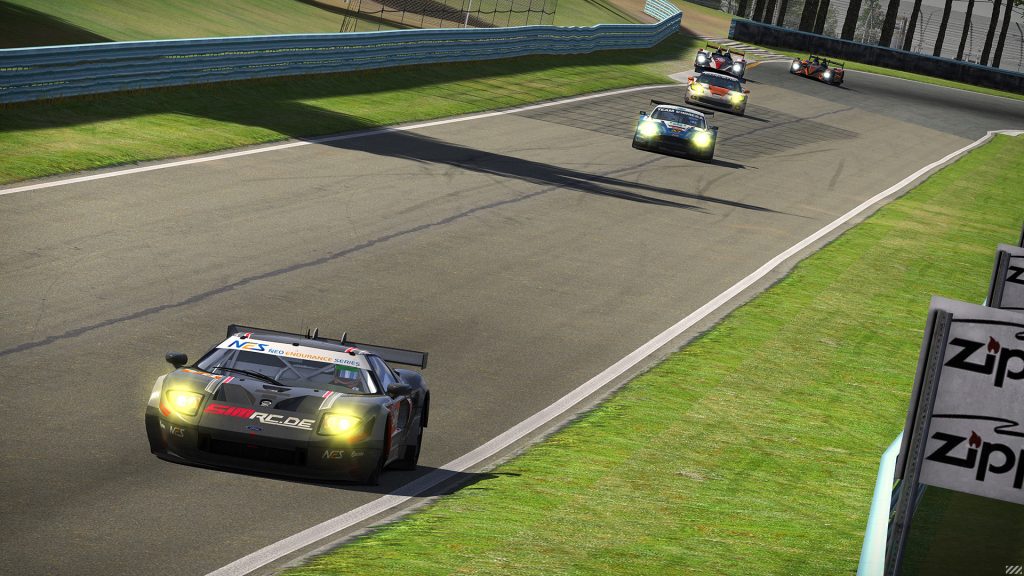 And while there was carnage at Interlagos, including the first full course yellow for the NEO Endurance Series, SimRC pulled through to win again, putting them in the driving seat for the championship. IRDK Assault Racing did put up a charge, however it just wasn’t enough. It wasn’t enough for Fenix either, their 5th place finish not enough to continue the championship fight, as this confirmed SimRC.de as NES2 champions. At Monza Fenix did everything they could, winning the race with 196 laps, but it just was too late. Fenix also won at the Nurburgring, but it was only a constellation as SimRC’s 3rd place was enough to clinch the title.

SimRC were the team to beat in the Ford GT they are the team to beat. Their pace was almost unmatched, but also their consistency was also unbelievable. They were on the podium in every race, and most importantly, kept their nose clean. 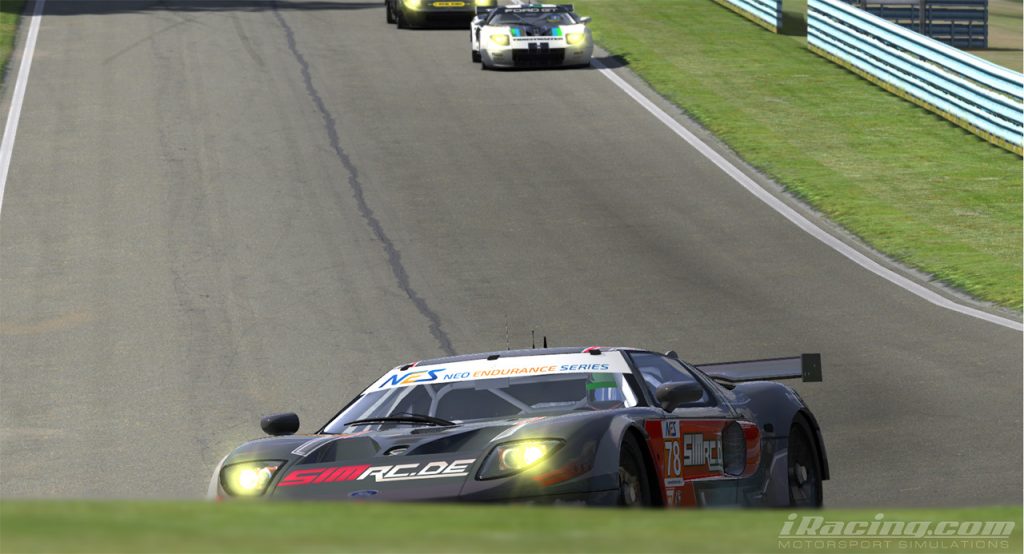