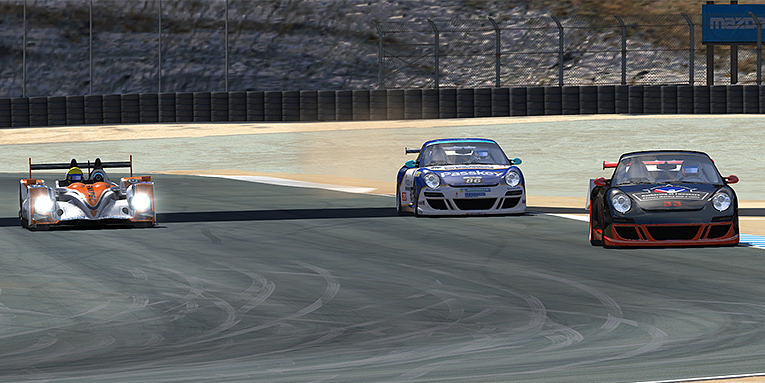 Yesterday NEO has released the further details of the new NEO Endurance Series.
The five round series, announced a couple weeks ago, will include three rounds in the US and two in Europe. All races are six hours long.

New for the NES is the software to track all cars on track for respecting track limits. Until now it has been a bit of a problem, because race control could not track all cars at the same time. Now that problem is solved. Thanks to J. Groeneweg it’s possible to see if a car is not respecting track limits. He has developed software that can see and track off-track of each car. This will help NEO race control to ensure everybody will race fair within track limits. 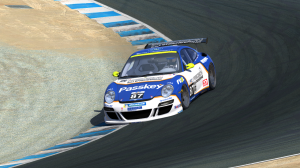 A couple of teams and drivers, including Racing Lions, Gathering of Tweakers and FT-Ninecraft Racing, had a shake down session at Mazda Raceway Laguna Seca. The main purpose of the test session was to get used to the cars and test all it’s systems. “The shake down was very useful for me,” said Racing Lions member Niel Hekkens, “I haven’t driven in a HPD for a long time and with the extra weight for the NES the car drives a bit different, in a good way. I cannot wait for the season to begin.”